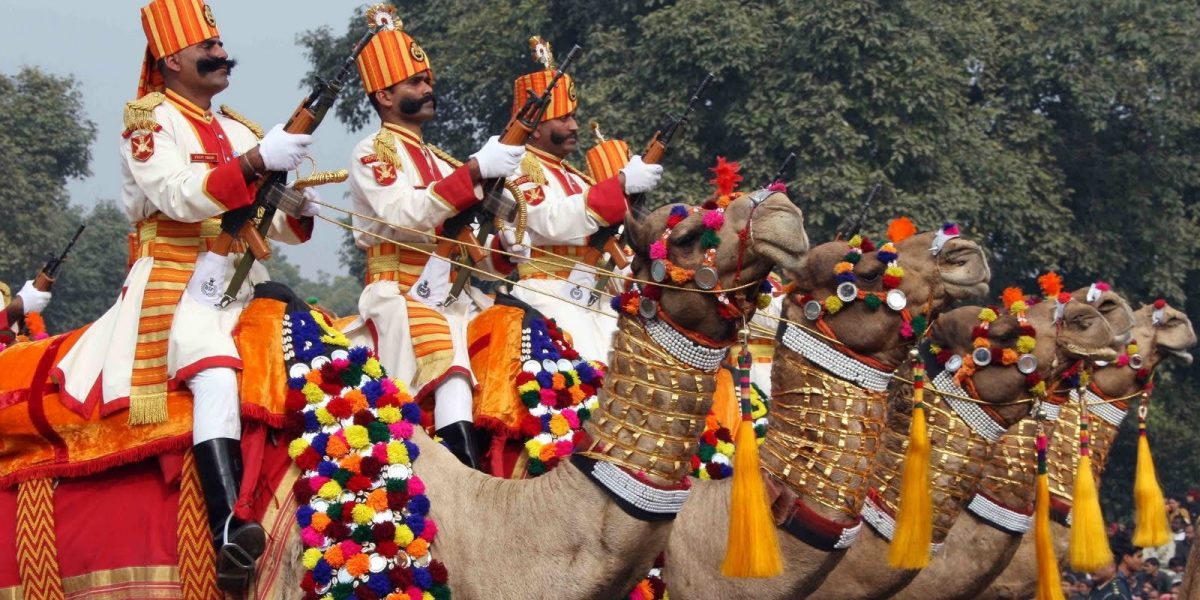 Out of thousands of vacancies notified annually by SSC, the most predominant categories are for Paramilitary Forces such as C R P F,    B S F, C I S F, I T B P F, S S B and, Assam Rifles. This also includes recruitment of Personnel for other Uniformed Services such as Central Armed Police Force (C A P F), Delhi Police, Central Excise, Customs, Civil Defence Organisations etc.

Selection to Paramilitary Forces and other Uniformed Services is done in two/three Tier systems to include Objective Type Questions (Multiple Choice Questions) for Tier –I, Service-Centric subject-based questions for Tier-II (for CGL Posts) and Physical Efficiency Tests ( PET) in Tier-III and so on.

S C F E is a unique Coaching Academy specialized in National Level Entrance Tests coaching including all applicable Physical Efficiency Tests (PET) training. The entire coaching, grooming and training programs are undertaken under the able supervision and direction of Veteran Defence Service Officers. Graduates within the age bracket of 18 to 27 years are eligible to appear for C G L-Tier-I, Tier-II & Interview applicable for the respective posts. [For details refer Table-1 &2 for further details,link]

There is no review for this course

Not enough ratings to display 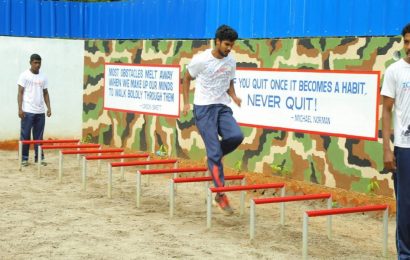 SCFE
When a candidate is aiming for an Officer’s cadre and a challenging career in the Armed Forces of the country, awaiting him/her is a process of meticulously designed combination of challenging tests that enables a scientific analysis of various attributes of the candidate’s personality. Services Selection Board (SSB) Interview is…
0 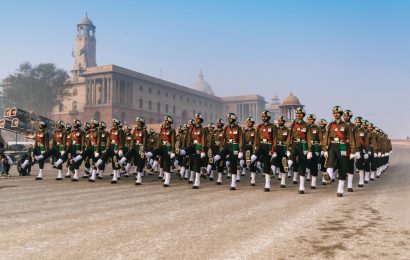 SCFE
Combined Defence Services or CDS examination is like a magic wand for the aspirants who dream of a career as an Officer in Indian Armed Forces. For any graduate who aim to become an Officer in any of the three Services by joining either Indian Military Academy, Indian Naval Academy,…
0 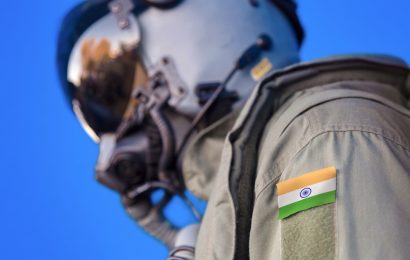 SCFE
An exclusive selection test for Air Force Officers cadre aspirants: Joining the Indian Air Force as Commissioned Officers is  a dream for many. SCFE is here to assist the candidate with the solid back-up of a dedicated team of experienced professionals,  required modern facilities, expert guidance, grooming, and coaching programs…
0 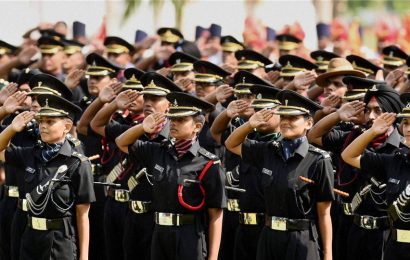 SCFE
Looking ahead to become a Military Officer just after Plus two?, the first step is to prepare for the NDA Entrance Exam. NDA is one of the most sought-after entrance exams in the country wherein a successful Plus two candidate could fulfill his dream of becoming one of the youngest…
50 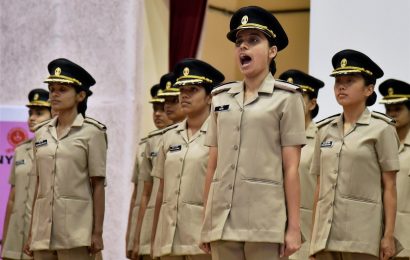 SCFE
Exclusive Opportunity for Plus 2 Students (Unmarried Female):  For candidates aspiring to become Military Nursing Officers after Plus 2, the first step is to prepare for the MNS Entrance Exam. MNS is one of the most sought-after entrance exams for female Candidates in the country wherein a successful Plus 2 candidate…
0

Not enough ratings to display
X